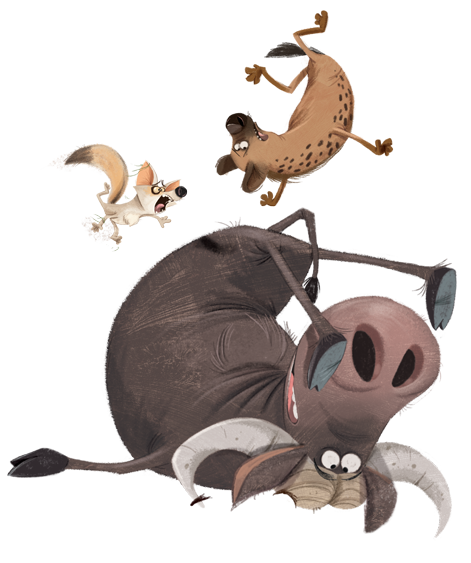 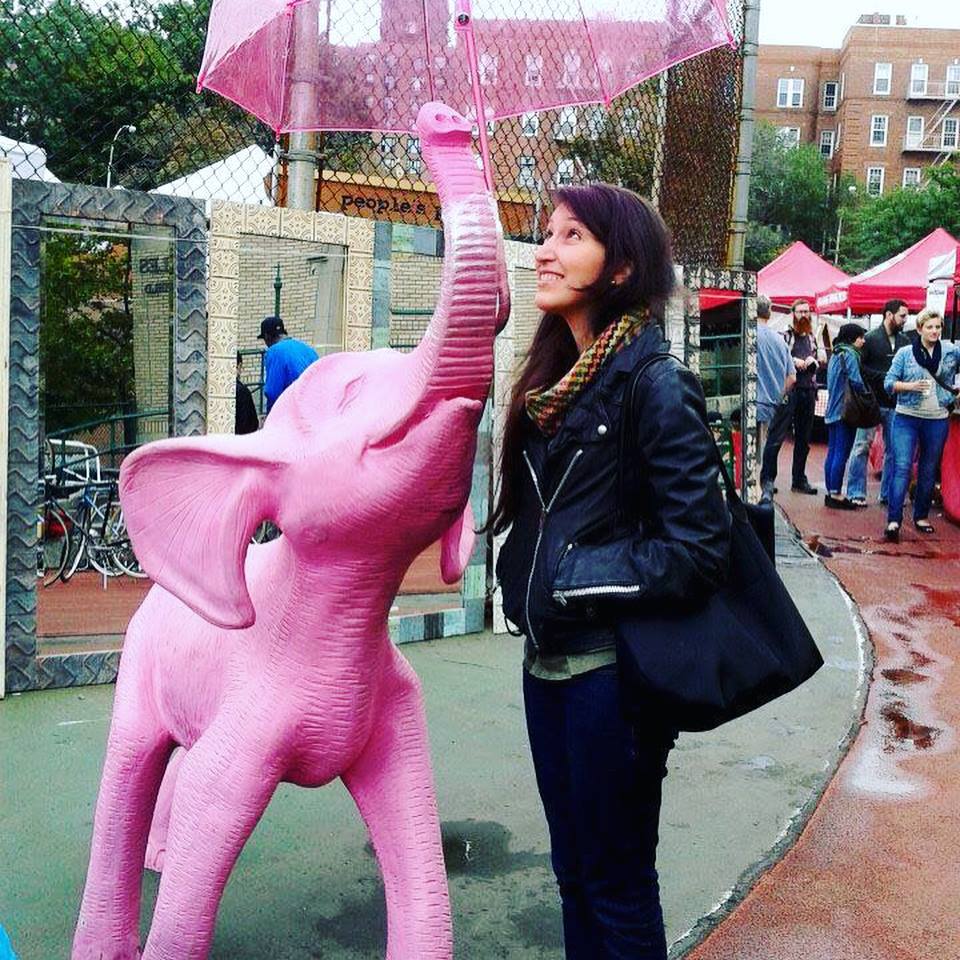 After trying different colors we decided that Tuntún will be.. PINK. Yes! P-i-n-k! A dark pink, almost fuchsia because it’s just the best color!
At first i was worried about any negative reaction we could get because of this and i googled “Pink elephant”. To my surprise, i found out there are lots of pink elephant statues worldwide.
The elephant is a symbol of strength, power, stability and wisdom. Its also common the superstition that an elephant facing the door should always bring good luck into the house.
It was amazing to know that Red is the only color whose lighter shades have a different name than the color itself. (Pink)
Some people refer pink elephants to alcohol-related hallucinations, others wont stop telling you: DONT think of a pink elephant! only for you to create one in your mind because of how hard it is to not think of something once it’s been mentioned.
Children love elephants because they are big, extreme and can do a lot with their very special nose. I’m sure the’ll like TunTun regardless of his color. In fact! I think they will LOVE him.
The most wonderful thing i discovered during this research is that in fact, there are pink elephants alive. 🙃 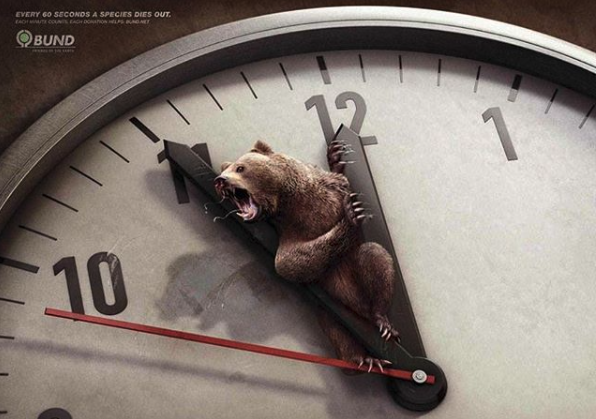 “Every 60 seconds a species dies out ..”
One of the most shocking campaigns we find is this one. The truth is that when you think about it like that, how can you not help? 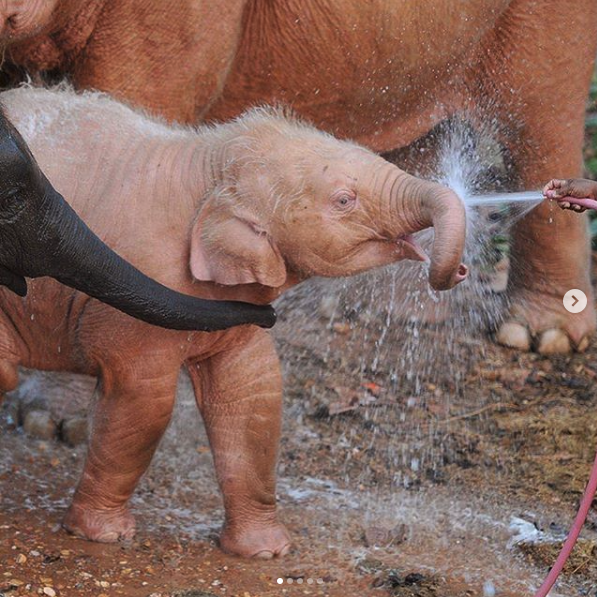 These beautiful albino elephants are very rare, but they exist!

1 of every 10,000 mammals is born albino, which is the total or almost total lack of melanin.
This in the wild can be a disadvantage because it does not allow natural camouflage, which often helps animals to hide from predators.
The little one you see here is in the Africa Wild Park reserve and was photographed by Nicki Cortez while doing a photographic safari.

According to her, it is a pink elephant that it seems that her entire herd accepts without caring about her condition.

What makes us different, many times also makes us special 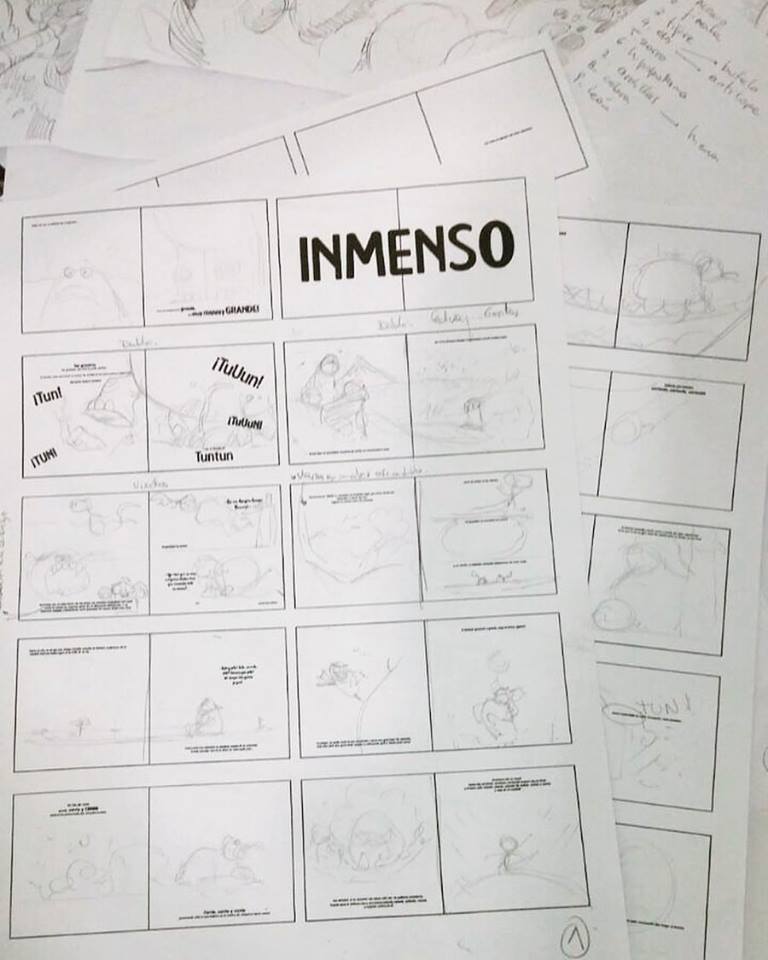 After writing the story, the first thing I have to do when the story is ready to illustrate, is to organize how we will put the text on each double page so that the rhythm of the reading is pleasant and not always in the same place. I do this in a handy notebook first to see how all the pages feel together and then assemble a .pdf on the computer. This usually changes over time, as we work with the story and define the illustrations, but it helps to get started.

At this point I start to get nervous already because of the emotion of finally knowing the characters for the first time.

Pablo works with the .pdf in this way, so he visualizes the illustrations together and considers the rhythm of the complete story. Writers are usually not part of this process, since publishers are responsible for working with illustrators directly, in most cases. And I believe that one of the things that I enjoy the most about each book that we publish independently is being able to be part of all this. To be able to think, contribute, decide, ask, propose and work hand in hand with Pablo Pino.

Comparte este articulo
It all started 3 years ago because of a park.
Publicado el June 3, 2017, por Anya Damirón 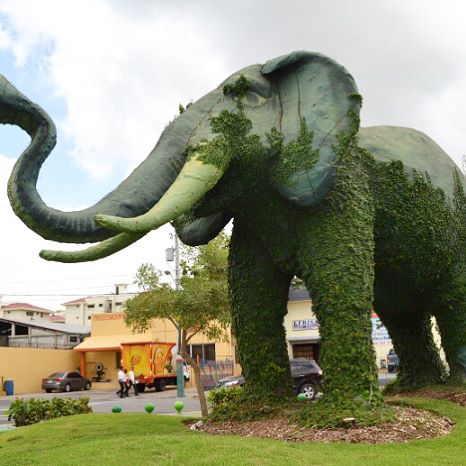 Tuntun has been in my mind for a long time. It all started 3 years ago because of this park.

When Max (my son) was 2 every day on his way home from school he used to pass by this giant animals park. He loved animals and was learning to speak. Suddenly he started having a huge obsession with the park, specially because of the big elephant that he could see right next to him from the car window when there was a traffic jam.

His grandfather, who was crazy in love with him and picked him up from school every day, encourage Max to grow his interest in those animals by stopping every other day there to walk and run with him between the immense animals sculptures.

At the same time around those days i was sick and spent much time in bed. To share with Max we use to play with toys on my bed and read. Enjoying books together in an interactive way became our favorite thing to do and soon we were making up our own stories too. One day, motivated by his giant elephant obsession Max asked me if we could make up a story about a big BIG elephant and we did. The story of Tuntun became an interactive game for us and created a very special bond between us in a hard moment of our lives.
Max is 5 now and he’s still curious about wild animals, specially those he has never seen. We don’t have elephants in the Dominican Republic and our interest in wild animals grew more and more over the years.

I’m very exited to finally start working on Tuntun’s book so that other children can enjoy this wonderful story too, along with information about how much impact we have in wildlife preservation. There’s a lot we can do NOW to make a difference and help endangered animals of the wild exist for more and more generations to come.

Join me in the journey of creating my second big project around a book. I hope you enjoy the ride as much as i do. 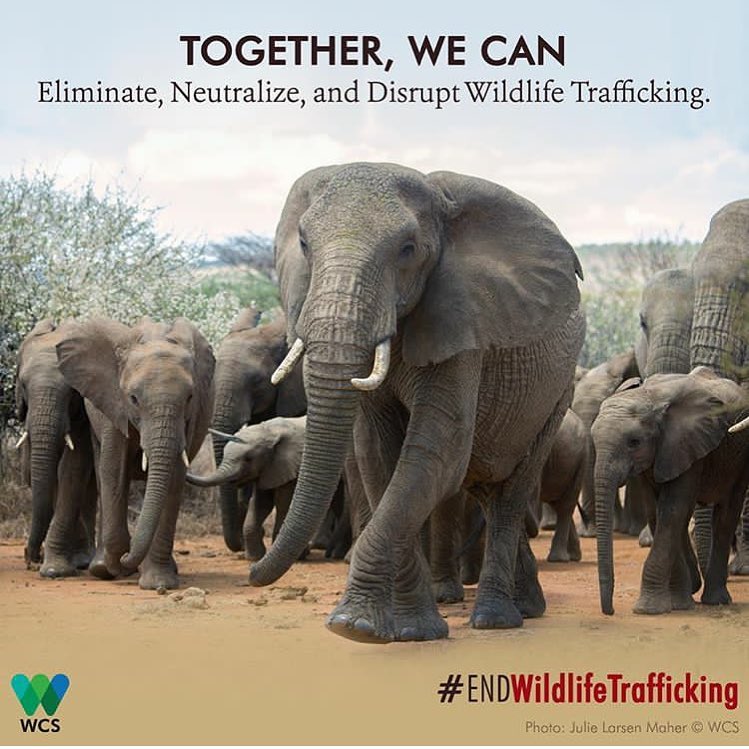 Curious to know why we didn’t have an elephant in the Dominican Republic and with a huge desire to show Max a real one, I started reading a lot about them. I discovered how impressive they are and also, how incredibly dangerous they are …
Since then I started to follow different accounts about them, like @ 96elephants (Instagram) and I got involved in different ways to do something about it.
Soon I was already investigating about many other wild animals that are in the same situation or worse and I could not help feeling that Tuntun was telling me something: “I’m not alone”.
Comparte este articulo
CONTACT