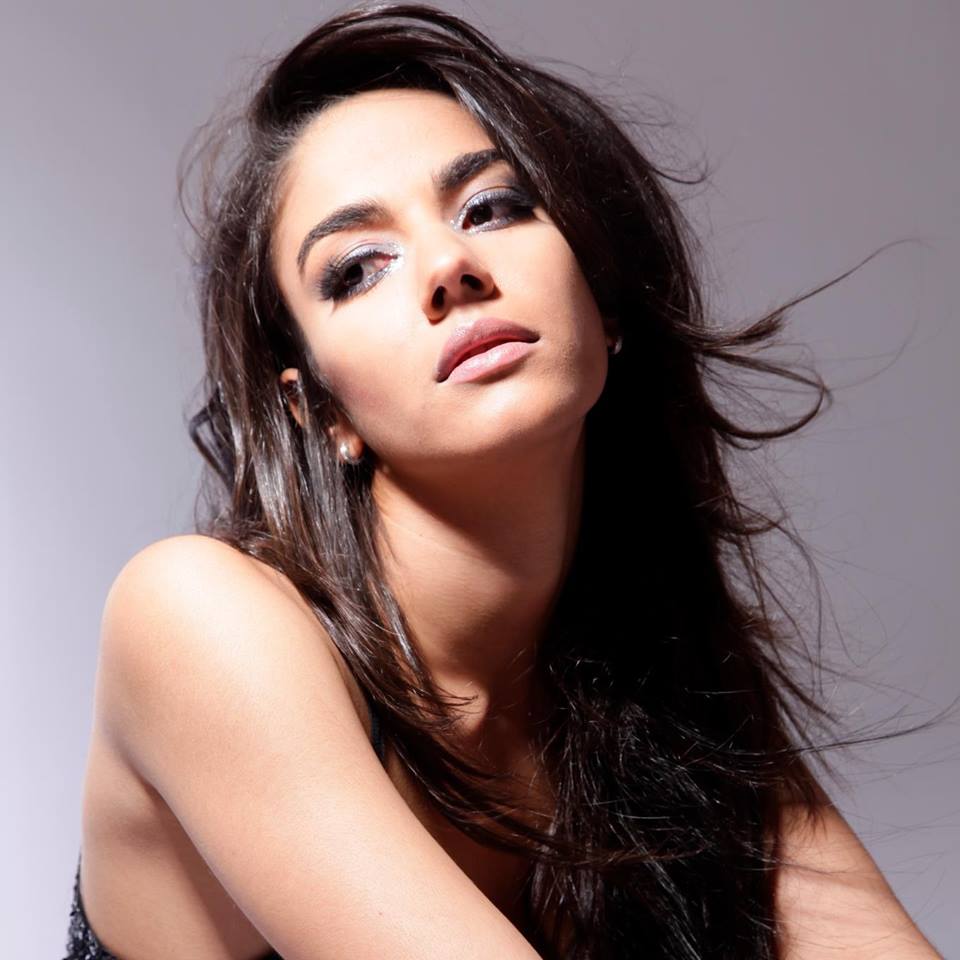 Her attraction for the arts and the scenarios began at an early age through Dance as her first passion and profession. She later graduated in Advertising from the APEC University and later obtained a Master’s Degree in Production and Entertainment Management at the University of Barcelona. Her primary focus as a professional is always to deliver more than what is expected, this being the secret of countless productions. Today she is the second half of Once y Once together with Jose Antonio (Nono).